The full name of the town is Vejer de la Frontera, which shows that it was one of a string of fortified towns which made up the border between Christian Spain and Moorish Al Andalus.

It is one of the famed Pueblos blancos, the striking white towns of Andalucia which cling to mountainous outcrops. This was an Arabic stronghold high over the plain of the River Barbate, defending the approach to Africa from Infidels like us. It overlooks the beautiful Cape of Trafalgar, which is about 10 kilometers away, with splendid beaches all along the coast. Morocco hovers in the near distance.

When Vejer became a Christian town old sartorial habits remained and until about 40 years ago the local women still wore a large black cape, la Cobijada, covering their bodies and faces, just like the Islamic Yashmak. This is still the symbol of the town, although today the girls of Vejer wear very little.

During the Civil war there was fierce fighting here when local agrarian anarchists stormed the town, only to be beaten back, ironically by Franco’s Moorish regiments. Many anarchists were summarily thrown from the ramparts. Today Vejer is still a rather conservative place, except during the numerous fiestas when the anarchist side re-emerges and they go collectively nuts.

Farming is still the main employer, with olives and fighting bulls the most important produce. During summer tourism brings work, but mainly the men of Vejer specialise in standing around and staring, at which they are remarkably accomplished. The town is now a national monument and does attract its share of bemused looking people with cameras around their necks, especially at Easter and in August when the town is busiest. Most of the visitors though are still Spanish, especially out of the summer months.

The locals seem largely oblivious to visitors as they go about their lives in a deeply traditional way, doing everything, slowly, late and with a decidedly Andalucian charm. There are a number of new restaurants and bars, a handful of funky shops, but overall Vejer is little changed by the modern world.

Shorter stays available from October 2022 min 3 nights from £250 per night for up to 6 persons. 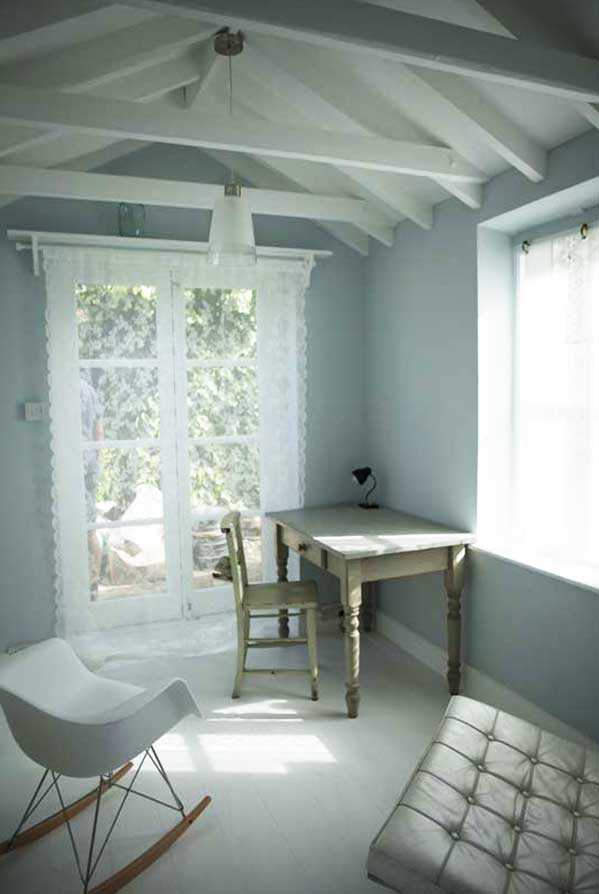 Special offer - all dates booked within 7 days of visit, 15% discount from listed price.

To see Christina Wilson's photography see christinawilson.co.uk all images in this website are the copyright of christina wilson